Are Australians Good At Sports?

Australia is one of the best sporting nations on the planet. This just goes to show that life âdown underâ isnât all about beaches, barbecues, and dodging some of the most dangerous animals in the world! They take their sports pretty seriously, and to be perfectly honest, they are one of the proudest nations of their athletes. Itâs fair to say that Australia has produced some phenomenal athletes over the years, and we will be looking into some of the most prolific ones through this article.

Some of these guys were full of personality, full of style, and of course, loaded with that typical Aussie passion!Â

Opening up the list of Australiaâs most successful athletes in Shane Warne, the legendary spin bowler that has tormented the majority of batsmen that played cricket during his time. Warne was not only an incredible spin bowler, but he was also a guy who was a great leader, full of charisma (good and bad), and full of spirit. Whether he was dismissing some of the best players in the world at the crease, or just smack-talking players to throw them off their game, it was just hard to ever take your eyes off Warne on the field.

To give you an idea of just how great this guy was, he managed to take more than 1,000 wickets during his career. This was done through a combination of Test and ODI matches for Australia, yet most notably, he seemed to perform incredibly well in The Ashes. Of course, this is where Australia and England clash in a battle of national pride, and Warne was one of the best players to participate in this competition in the last 50 years.Â

From one sensation to another, here we have Lleyton Hewitt, one of Australiaâs most successful tennis players of all time. Hewitt was a youngster when he stormed onto the menâs ATP tour by upsetting some of the largest names at the time. Right from the get-go, he was destined for success, and he became the youngest male at the time to ever reach the number 1 ranking, attaining such a feat at just 20 years of age. He managed to win the prestigious Wimbledon trophy and the US Open during his time, although arguably, he rose to the top at a rather unfortunate time.Â

A certain Roger Federer was just getting good too, and as we all know, Federer then became arguably the greatest tennis player that has ever lived. Amazingly, Hewitt also won the Davis Cup twice with Australia, and he played in 20 consecutive Australian Open tournaments. This is a simply staggering statistic, and while Hewitt has retired from the professional singles game now, he is still very involved with tennis in Australia.Â

This list just wouldnât be complete if we left out âThe Thorpedoâ. He is the most successful Australian swimmer that there has ever been, with several Olympic gold medals to speak of. Itâs no wonder he was so successful in the pool really - Thorpe had the kind of physique that would allow him to just glide through the water effortlessly, hence the nickname! Apart from his obvious success in the pool, Thorpe has always served as a beacon of courage and hope for many others following his retirement. 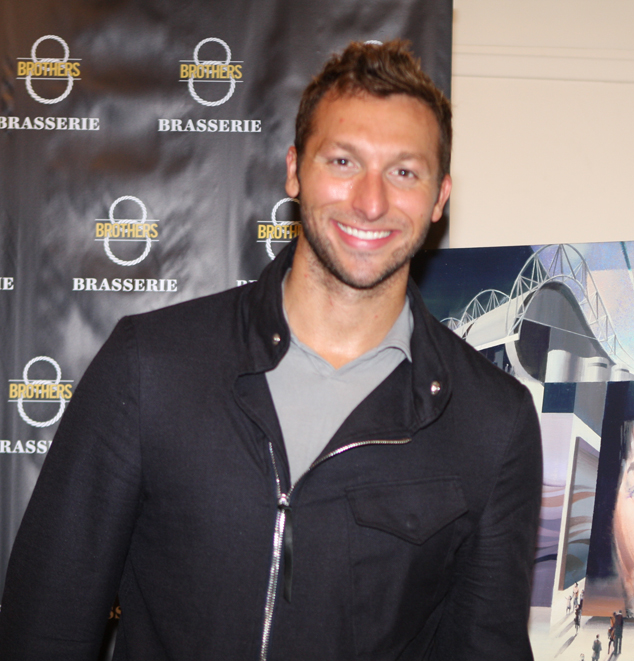 He has spoken out quite publicly about his battle with depression following retirement, as well as struggles he faced considering his personal relationships. However, Thorpe was always a strong character with incredible belief, and heâs still an Aussie hero to this day.Â

The last athlete we will be highlighting for this post is Donald Bradman - âThe Greatest of Allâ. Just like Thorpe, Bradman had his own nickname for his sport, which was âThe Donâ. Of course, this basically means that he is the best of the best, and thereâs one statistic to justify this above all others. Bradman amassed a career test batting average of 99.94, which many people hail as the greatest achievement by any athlete in any sport. Thatâs quite a statement, but to many Aussies, he really is the best athlete that has ever emerged from Australia.

Sir Donald George Bradman sadly passed away back in 2001, at the ripe old age of 92. He was, and still is, a legend of athletics in Australia, and needless to say, those are some rather big boots to fill if we are ever going to see a player as great as him again.